Happy Monday! I can’t believe that NEXT Monday is JULY! Goodness, the summer is flying by. And it’s been a LOVELY one here so far. This week will be high 80’s and sunshine – finally a respite from all the rain we have been having. But rain brings happiness to the flowers and makes them lovely – just like these flowers today with the LOVELY WORD DIE from Picket Fence Studios.

I want to show two different cards today, each using Ruffled Peony Bouquet (previously released) and one of the new word dies from the June release. First up is a watercolored bouquet. 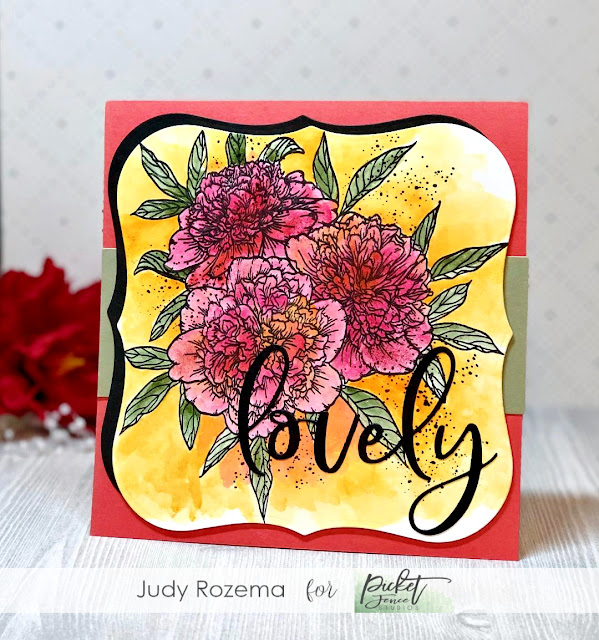 I added layers of Kuretake Gansai Tambi paint, and then cut the word alone out of black cardstock. For easy placement, and to keep it straight, I used the negative piece of cardstock and lay my pieces in as I glued them to the watercolored piece.

Next is an uncolored image I showed previously on Release Day using the same Ruffled Peony Bouquet, and the Lovely Word die with its “shadow base.” I stamped the bouquet with VersaFine Clair Nocturne, and then made the center panel using red and white cardstock. It gives two totally different looks, don’t you think? 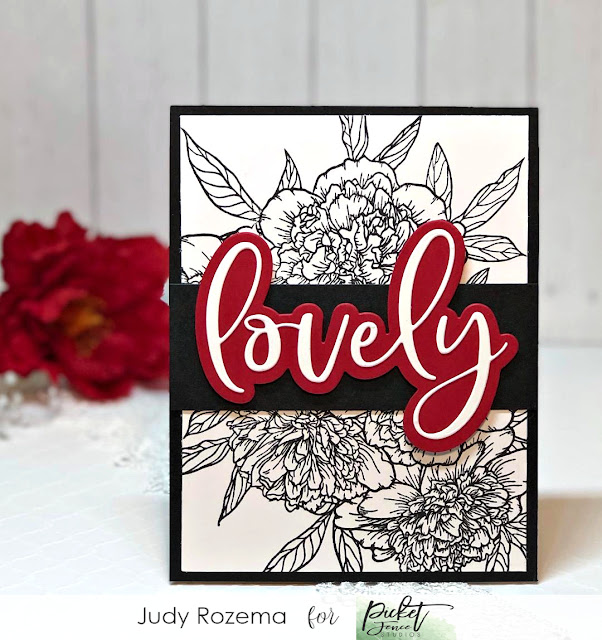 I know it’s a die I will be using often! Check out the entire June release for another fabulous new stand alone word die, along with some crazy awesome stencils, stamps, and dies! 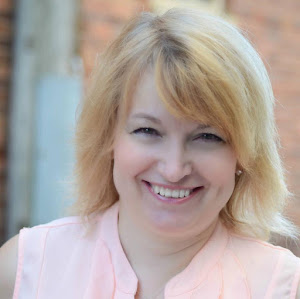 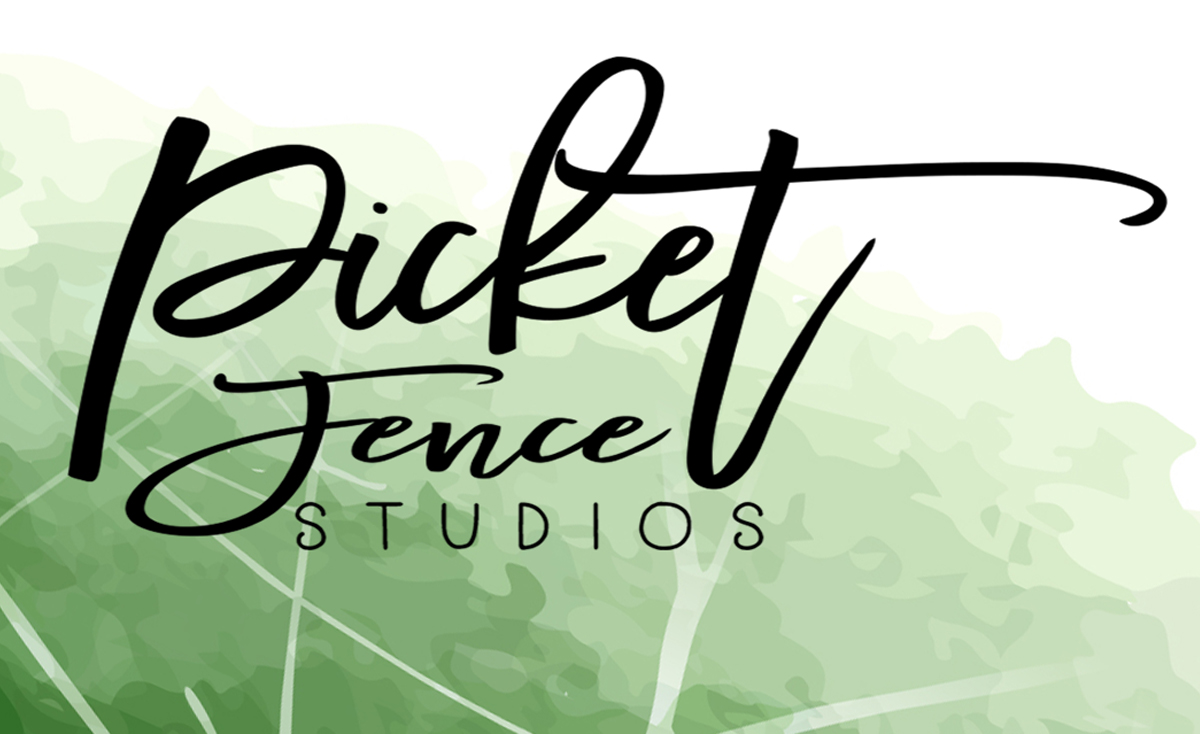 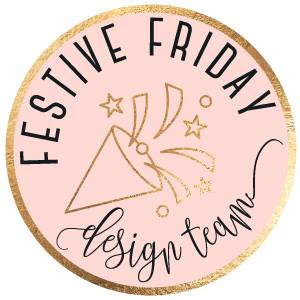 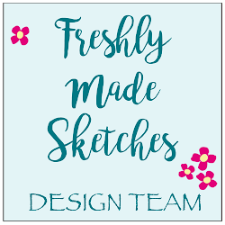 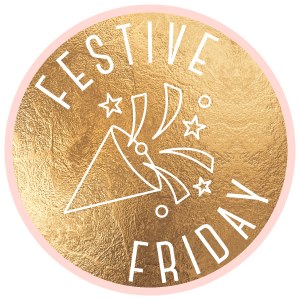 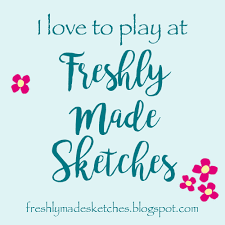 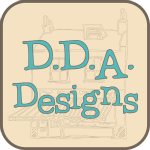